A Living History Evening with Kenneth Serfass as General Ulysses S. Grant on the Friendship with Lincoln

Event is Monday, July 25, 6 pm, Nancy Howe Auditorium at the David A. Howe Library in Wellsville. The talk is free and open to everyone. Lincoln and Grant Friendship President Lincoln had faith in Ulysses S. Grant when few people did. During the Vicksburg Campaign, calls went out for the President to dismiss Grant because he had bogged down "somewhere in Mississippi".  Mr. Lincoln later said in Grant's defense, "I really believe I am the only friend Grant has left. Grant advises me that he will take Vicksburg by the Fourth of July, and I believe he will do it; and he shall have the chance."  The criticisms came in the form of letters, newspaper editorials, and delegations of irate citizens calling on Lincoln in person. The editor of the Cincinnati Gazette wrote, 'Our noble army of the Mississippi is being wasted by the foolish, drunken, stupid Grant, He cannot organize or control or fight an army. I have no personal feeling about it; but I know he is an
Post a Comment
Read more 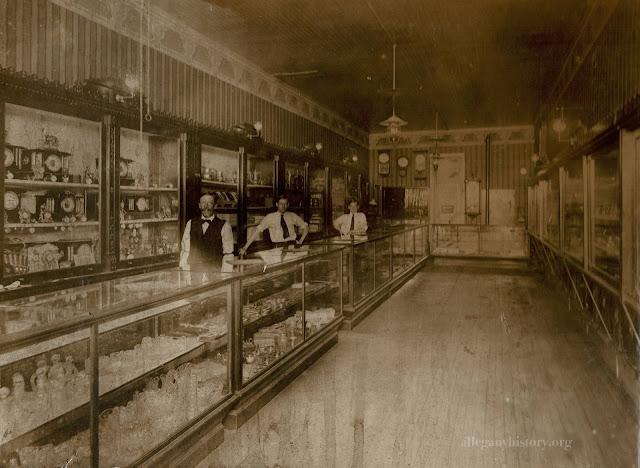 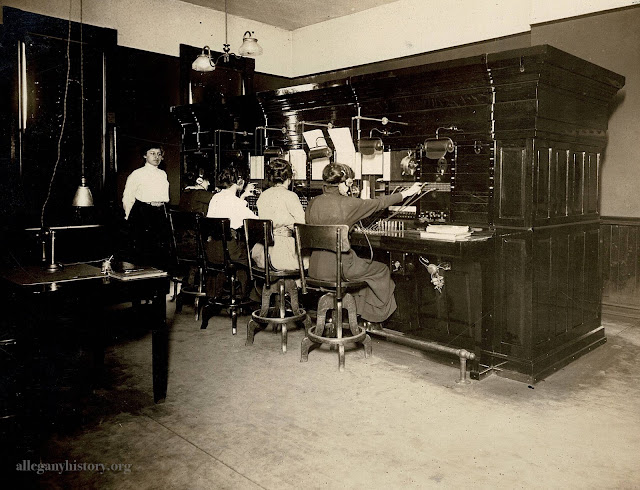 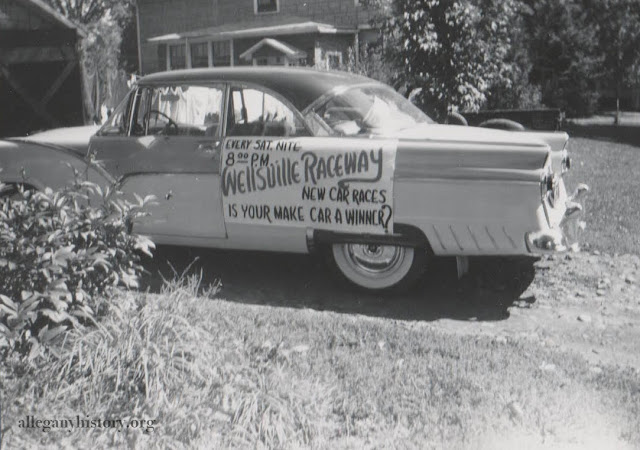 A Busy Day at the Erie Depot in Cuba, N.Y. 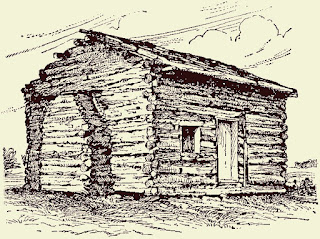 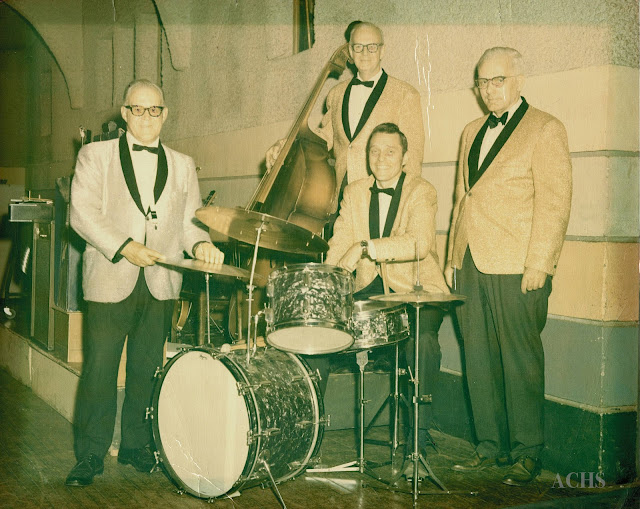 Andover Band - Who Are They? 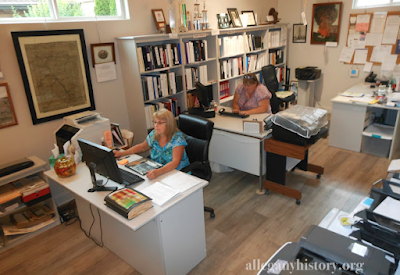 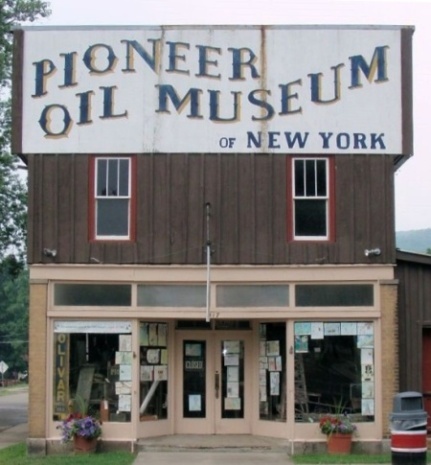 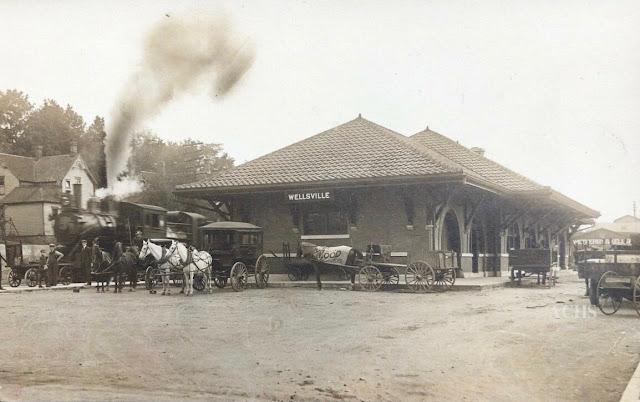 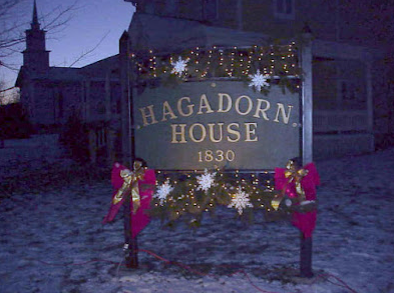 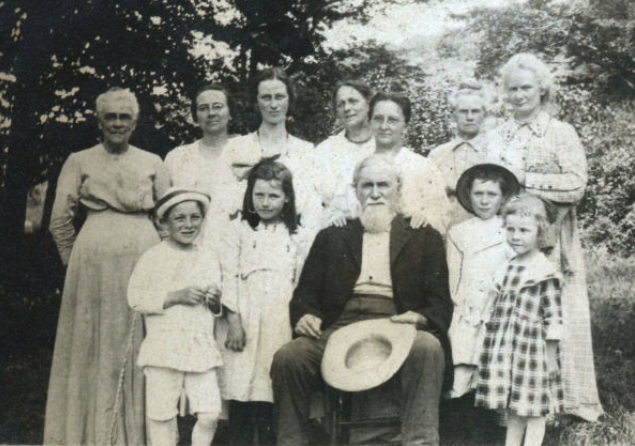 Can You Identify These Folks?

Commerce on the Genesee River (from 1818 newspaper article) 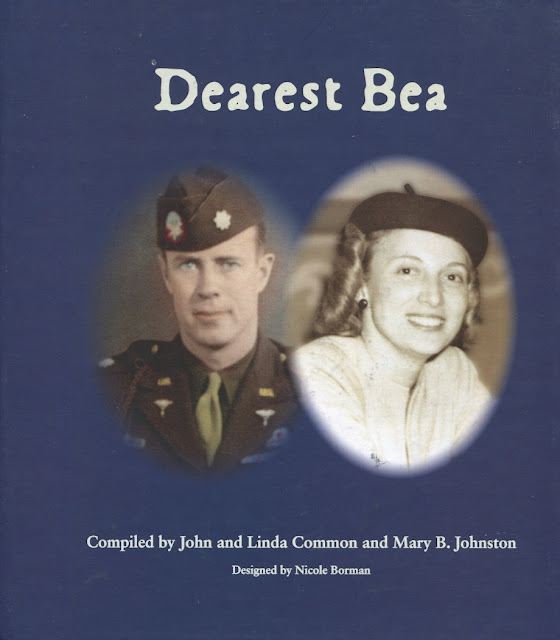 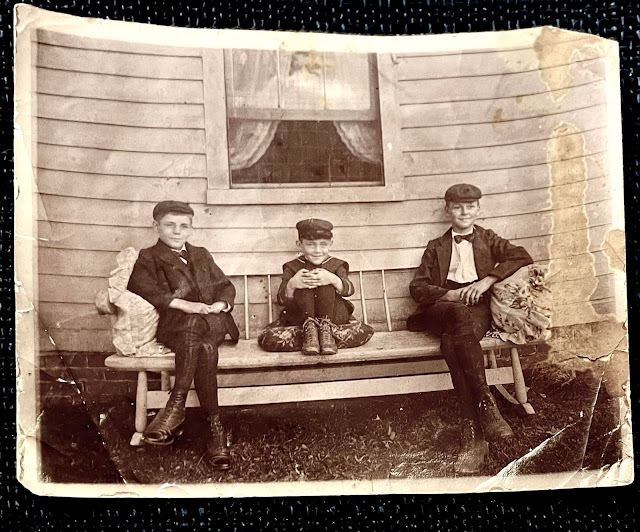 Who are these boys (Riley Allen and ???) 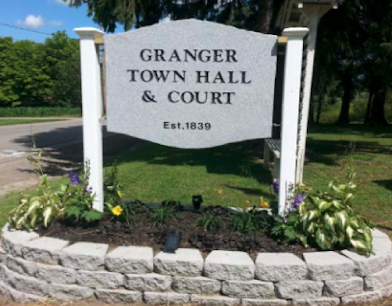 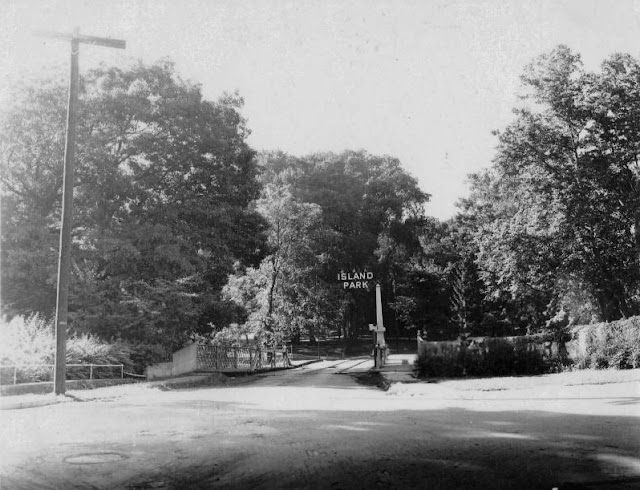 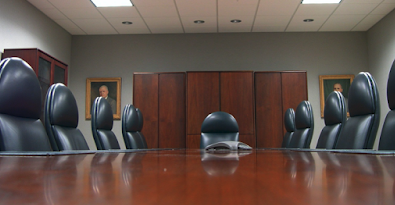 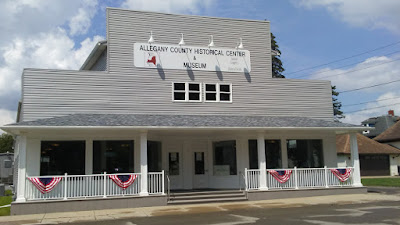 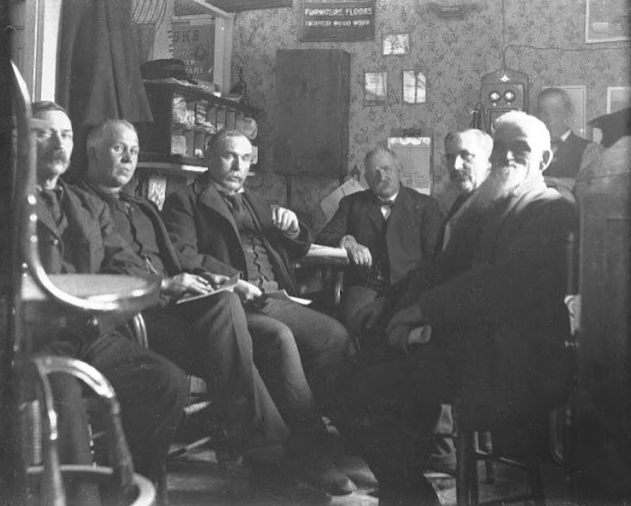 Mystery Men: Can You Identify? 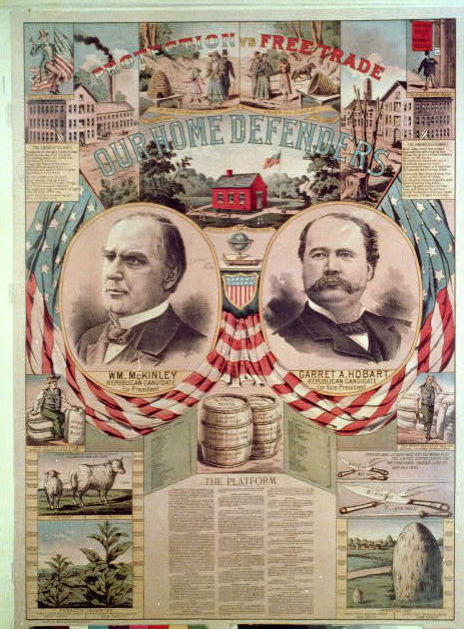 125 Years Ago This Month: Post Election Celebration in Rushford Leads to Injuries 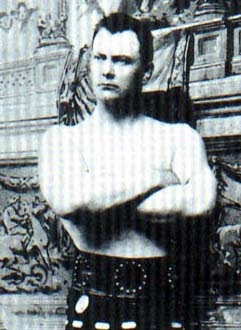 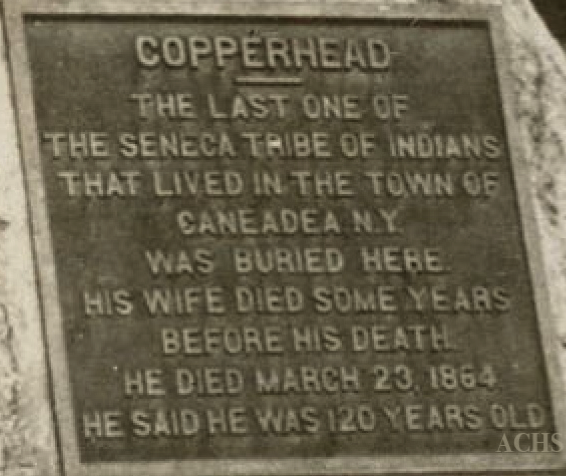 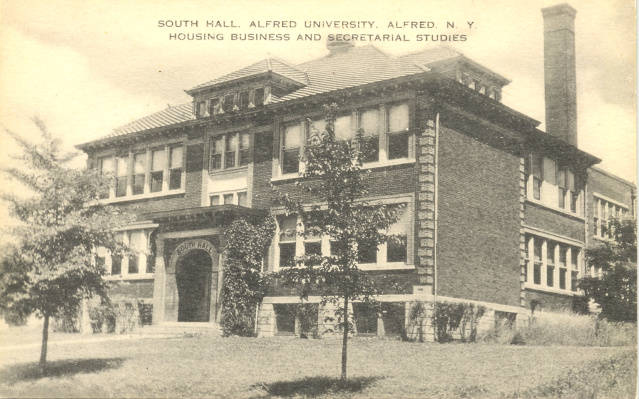 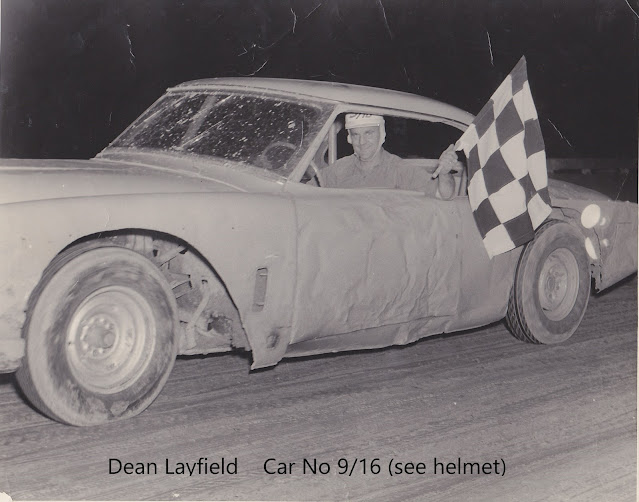 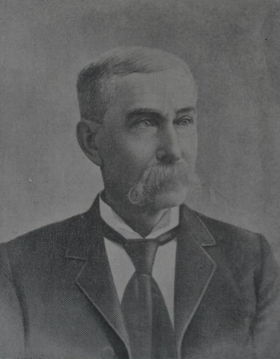 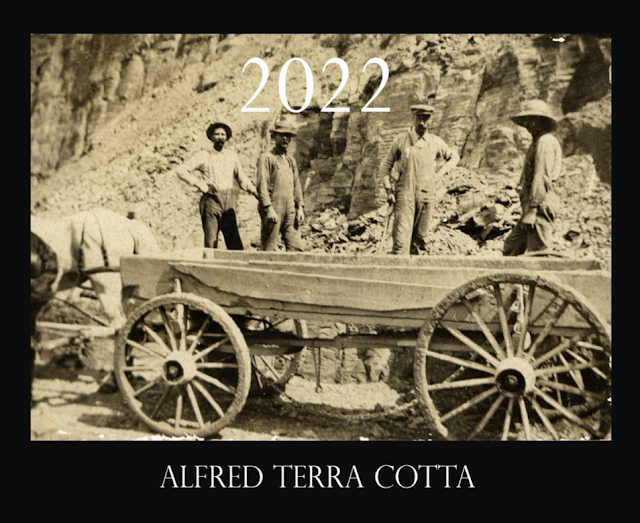 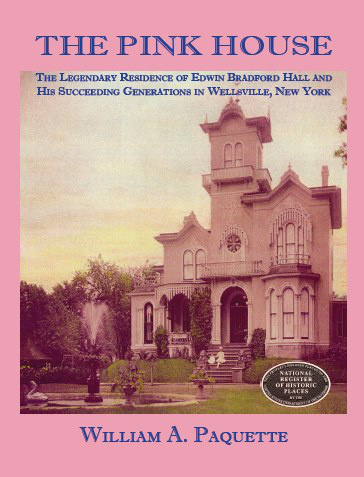